How does sleep deprivation result in poor workplace performance? There’s a scientific answer and a common-sense answer…

Sufficient sleep without circadian disruption is necessary to promote high levels of attention and cognitive performance during wakefulness.

The prefrontal cortex is the most susceptible to sleep deprivation

Of the 1.3kg of brain we house, the prefrontal cortex is the most susceptible to sleep deprivation.

If you don’t sleep adequately, your performance drops.

Have you ever been so tired at work, that you made a small error?

Perhaps it was merely a typographical error. Well sleepiness was a known contributing factor to small workplace errors that resulted in the Challenger Space Shuttle disaster (1986), as well as the Chernobyl Nuclear accident (1986) and the Exxon Valdez oil spill (1989).

In 2017, an Australian study found that 1/3 of adults reported making errors at work due to sleepiness and 17% have fallen asleep on the job. The financial impact of insufficient sleep costs Australia $66.3 billion annually, in lost productivity, healthcare costs and wellbeing impact. Businesses directly lost $6.7 billion in one year, from employees underperforming on the job due to sleepiness.

Getting your newborn to sleep through the night as soon as possible will not only have positive effects on your mood and physical health. Your neurocognitive performance will soar. How to adjust to daylight savings changes 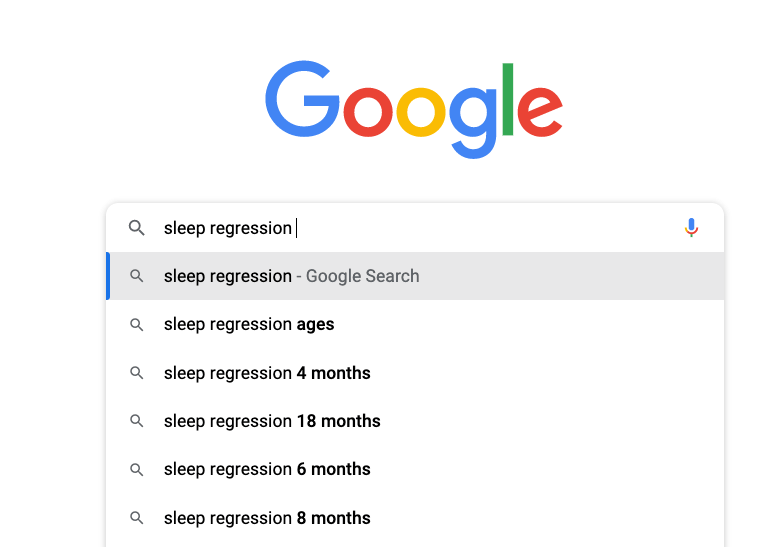